Welcome to the third year of the Academy Awards! Except for Charlie Chaplin, everybody’s talking. They’re even singing. They just won’t shut up!

So who should have won the Best Actor Oscar this year?

The original winner was George Arliss, for Disraeli — and yes, the hair creeps me out too: 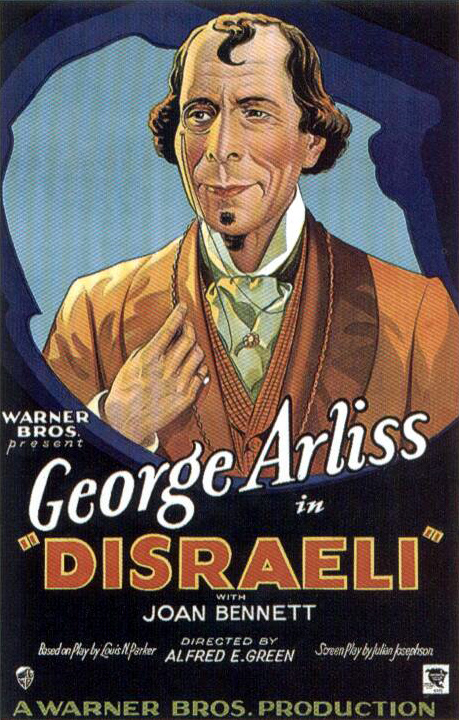 Here is a clip in which Arliss getting Parliamentarian:

Arliss was also nominated for The Green Goddess, in which he plays a villainous rajah:

Here is a short clip, sah!

Wallace Beery was nominated for playing a big, mean lug in the prison drama, The Big House.

Maurice Chevalier was nominated for two movies: The Big Pond and The Love Parade. The Love Parade is by far the better of the two, because Ernst Lubitsch directs: 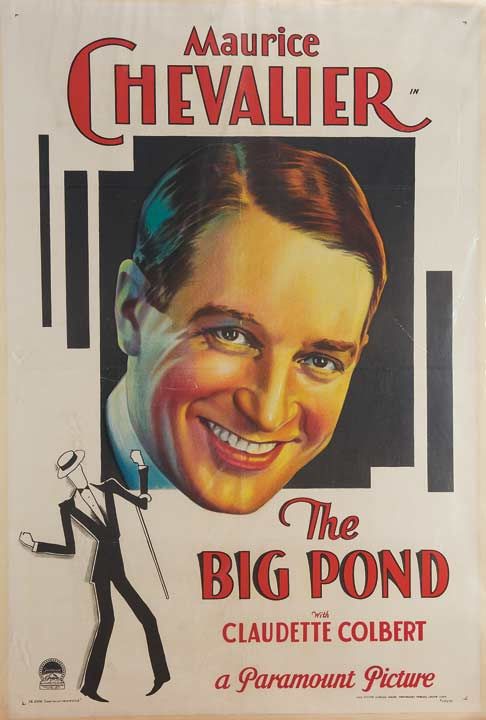 Here is the title song from The Love Parade:

Ronald Colman was also nominated for two performances, one as the detective Bulldog Drummond and the other in Condemned as a convicted thief who falls in love with the warden’s wife: 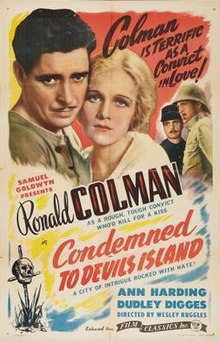 The final official nominee was opera star Lawrence Tibbett, in the now mostly lost early Technicolor The Rogue Song. Laurel and Hardy were the comic relief. Here is a hand-tinted poster:

And here is a recording of Tibbett singing the famous aria “Largo al Factotum” from Rossini’s The Barber of Seville:

Now, who did the Academy ignore?

Honestly, I thought the most effective acting this year came with a fellow by the name of Julius Marx, better known as Groucho. The Marx Brothers made their feature debut in The Cocoanuts, and I thought Harpo and Chico were equally impressive, given the dismally low level of acting in early sound productions. Even Harpo knew how to use his voice better! 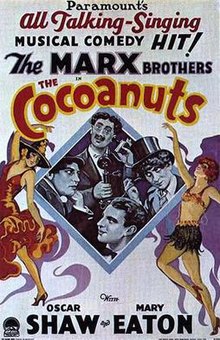