Paul Muni and his beard were the most respected actors of the mid-Thirties. Here they are together again: 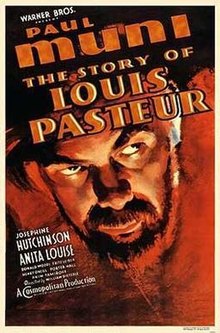 Meanwhile, Gary Cooper and his “aw-shucks” were the most beloved actors in America. Here they are together again: 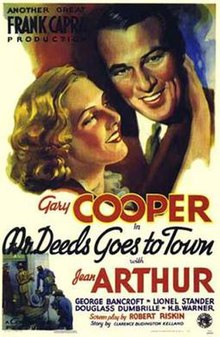 William Powell and his voice were the suavest things in town in the Thirties. Here they are together again:

Spencer Tracy made a career out of being Clark Gable’s sidekick until he went out on his own as the actor’s actor of the studio system. Here he is punching out Gable: 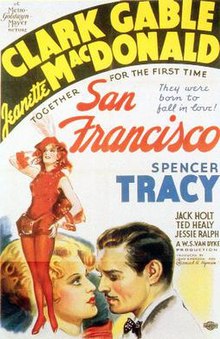 Walter Huston appeared by himself in Dodsworth. Here he is along again:

Charles Laughton does a wonderful job bringing to life my favorite painter, Rembrandt:

Finally, Humphrey Bogart found the role that would move him out of B-pictures and into the gangster roles he would then have to escape with The Maltese Falcon. 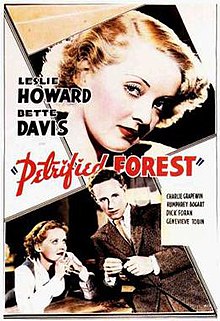