Talk about your Oscar-bait performances! Take one of the world’s most beautiful women, dress her in a frumpy sweater and glasses, burden her with an alcoholic husband — and what do you get? An Oscar for Grace Kelly for The Country Girl: So who did she beat with this bait? 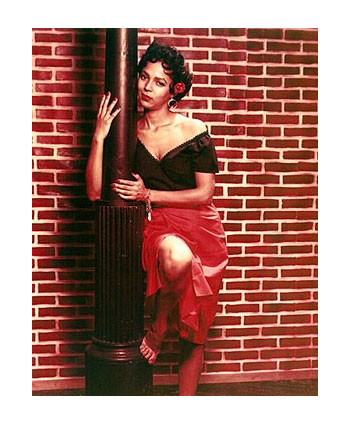 The final nomination went to Judy Garland, A Star Is Born; gossip columnist Hedda Hopper claimed she was denied the Oscar by half-a-dozen votes:

Nobody, for two years in a row.