Mrs. Irving Thalberg, Norma Shearer, won this year, for The Divorcee. I have always suspected hubby gave it to her for a present. She was also nominated for Their Own Desire: 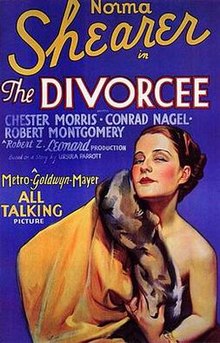 Nancy Carroll got a nod for The Devil’s Holiday, in which she plays a gold-digger who goes good:

Ruth Chatterton also was nominated for her role as a mother searching for the son her husband sold to a rich family, in Sarah and Son: Greta Garbo also received two nominations, one for her “Garbo Talks!” moment in Anna Christie and one for her role as a (here’s a shocker!) fallen woman in Romance. Giff her a viskey, and don’t be stingy, baby!

The final official nomination was for Gloria Swanson and her turn as a poor woman used and abused by rich men in The Trespasser:

Nina Mae McKinney should also have been nominated for her spunky bad girl in King Vidor’s all-black Hallelujah:

But the final omission is an outrage. Louise Brooks was completely ignored for her transcendent vamp in Pandora’s Box: 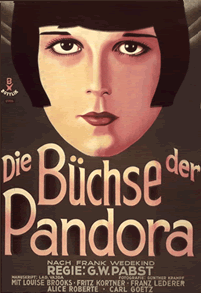 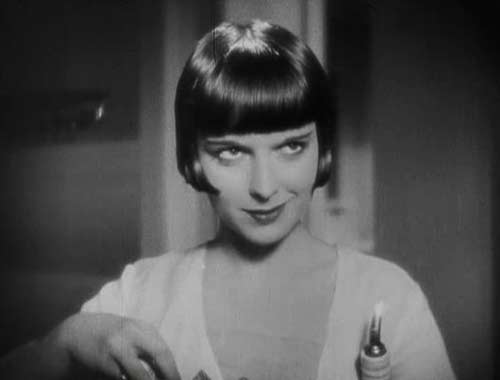